The fifth in the pace-setting series of SOUTHEAST ASIA VEGETABLE SYMPOSIUM (SEAVEG 2021) will highlight new technologies and approaches on vegetables for resilience and a healthy diets. SEAVEG 2021 will take place from 18-20 November 2021 at the Ambarrukmo Hotel, Yogyakarta, Indonesia. SEAVEG 2021 is organized by Southeast Asia Vegetable (SEAVEG) and Indonesian Agency for Agricultural Extension and Human Resources Development (IAAEHRD), along with Vegetable Science International Network (VEGINET) and World Vegetable Center.

SEAVEG 2021 will focus on Vegetables for Resilience and Healthy Diets. Asia is the largest producer of vegetables in the world. The idea has been to connect all vegetable stakeholders in research, production, and distribution, not only in the region but beyond. The Symposium will provide a discussion forum and is open for lecturers, researchers, students and other stakeholders who are interested in gaining and sharing knowledge and present their ideas and experiences in this scientific event. You are invited for oral presentation and poster exhibition. Along with the Symposia this agroedutourism will be conducted.

The symposium welcomes papers that explore but not limited to the topic of Vegetables for Resilience and Healthy Diets. The range of the topics covered by SEAVEG 2021 includes:

Any HTML tags can be used here. Other shortcodes are also  allowed . 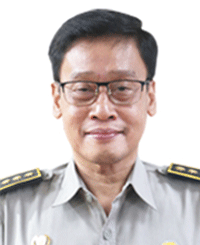 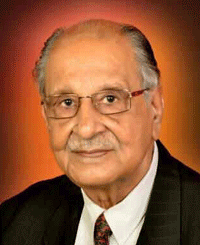 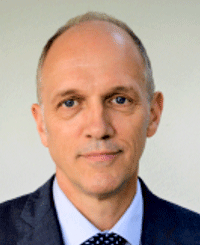 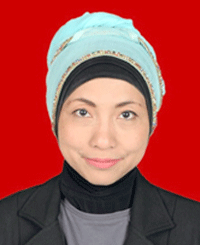 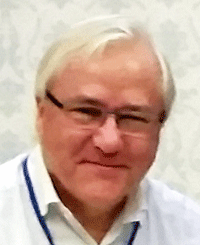 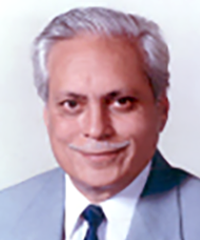 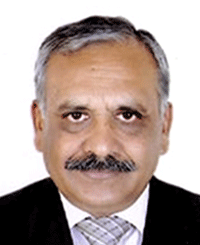 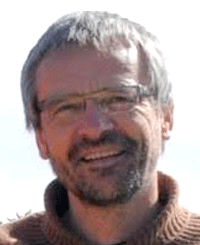 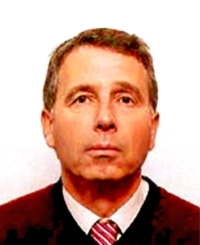 Authors are requested to submit an abstract to the Organizing Committee by August 13,  2021. The abstract must contain the following section: introduction, aim of the study, method, results, conclusion, and keywords. The abstracts must have no longer than 200 words.

We are pleased to invite you to attend SEAVEG 2021 that will be held on November 18th-20th, 2021 in the magnificent city of cultural heritage, Yogyakarta, Indonesia. The main theme of SEAVEG 2021 is Vegetable for Resilience and Healthy Diet which will provide an ideal discussion forum for lecturers, researchers, students, and professionals to present their ideas and experiences in a scientific event. You are invited for oral presentation and poster exhibition. The official language of SEAVEG 2021 is English. Accepted papers will be submitted for publication to international publishers and proposed for indexation by Scopus.

Submission of Abstracts and Full Papers

[IMPORTANT] To submit an abstract, authors must create an account first. Then they can submit their abstracts by logging in to their account. The manuscript (full paper) can be submitted only after authors submit their abstract. The whole submission process is done fully online (NOT by email) to guarantee smooth administration. Letter of Acceptance (LoA) and Letter of Invitation (LoI) can be downloaded directly from your account once your abstract is accepted to be presented at the conference.

The Proceedings of Previous Conference 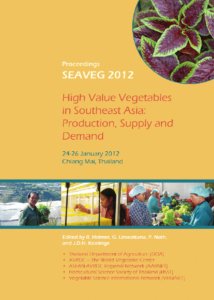 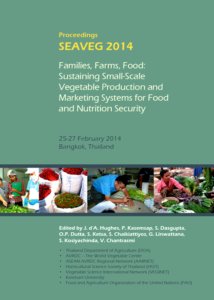 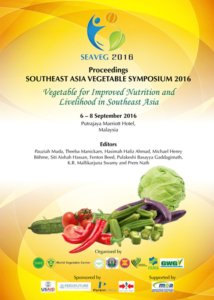 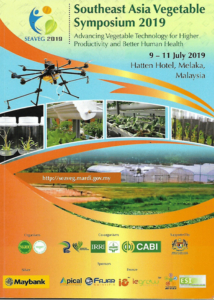 The symposium will take place from 18-20 November 2021 at the Hotel Royal Ambarrukmo Yogyakarta. 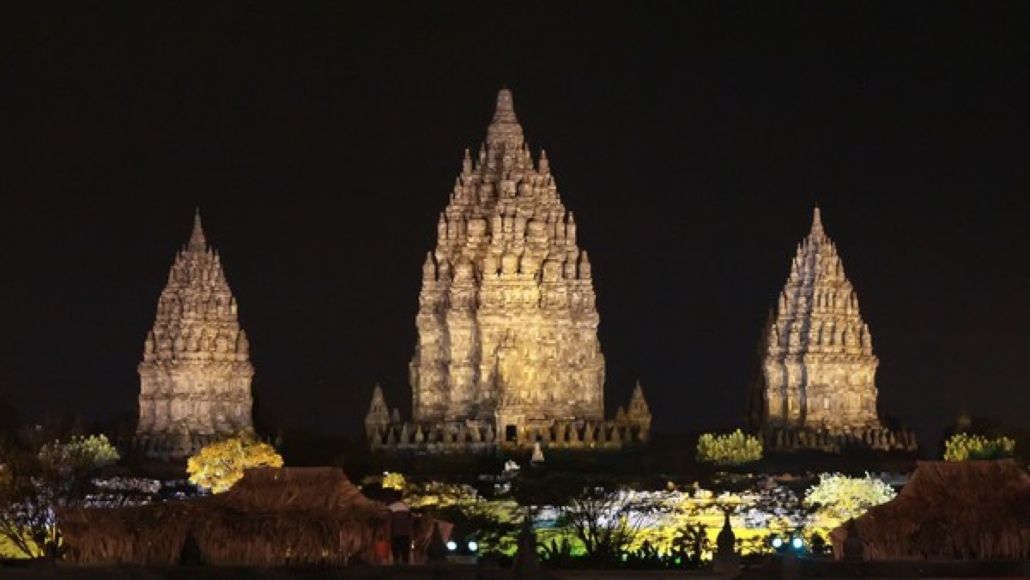 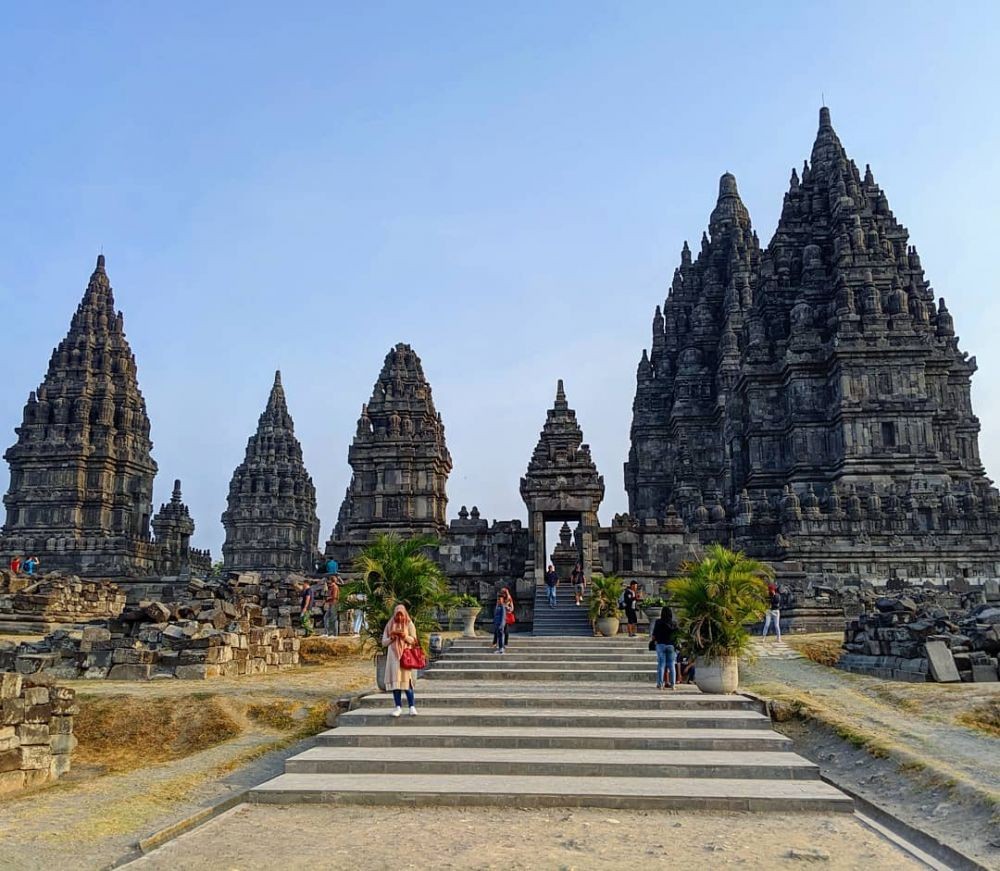 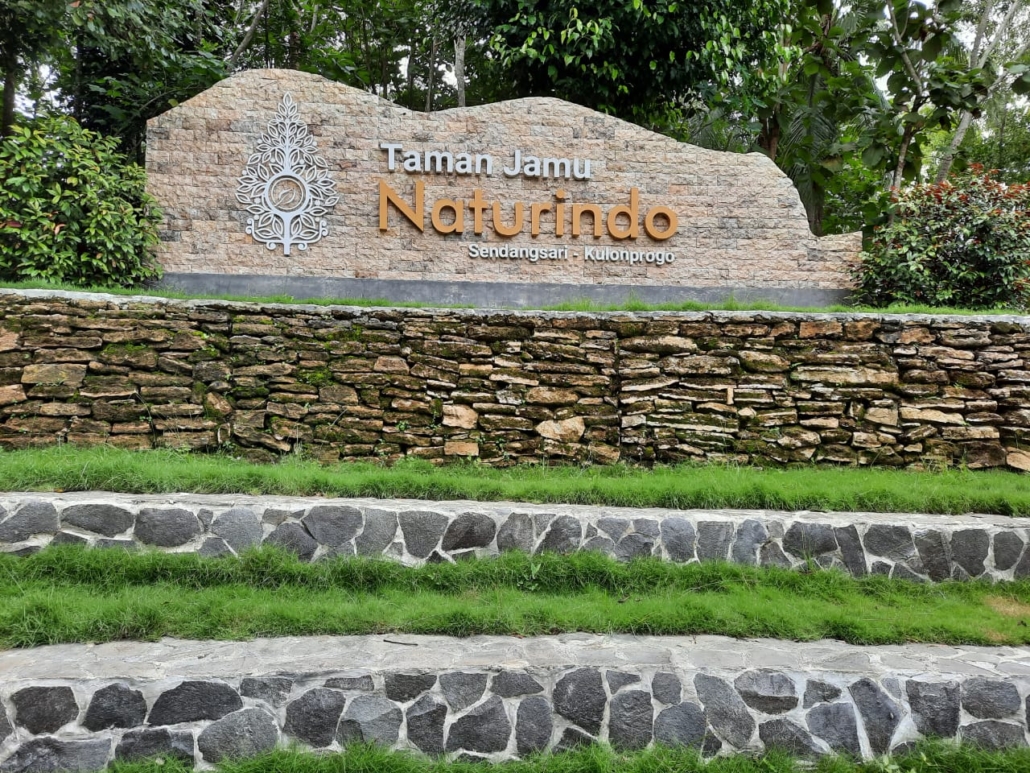 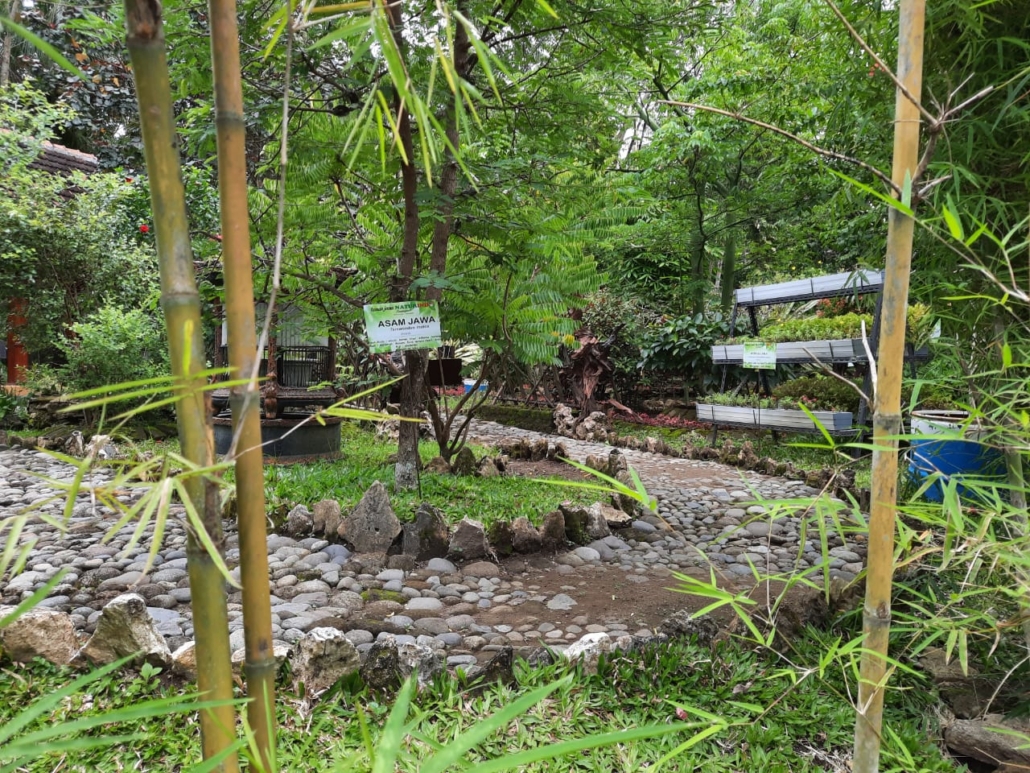 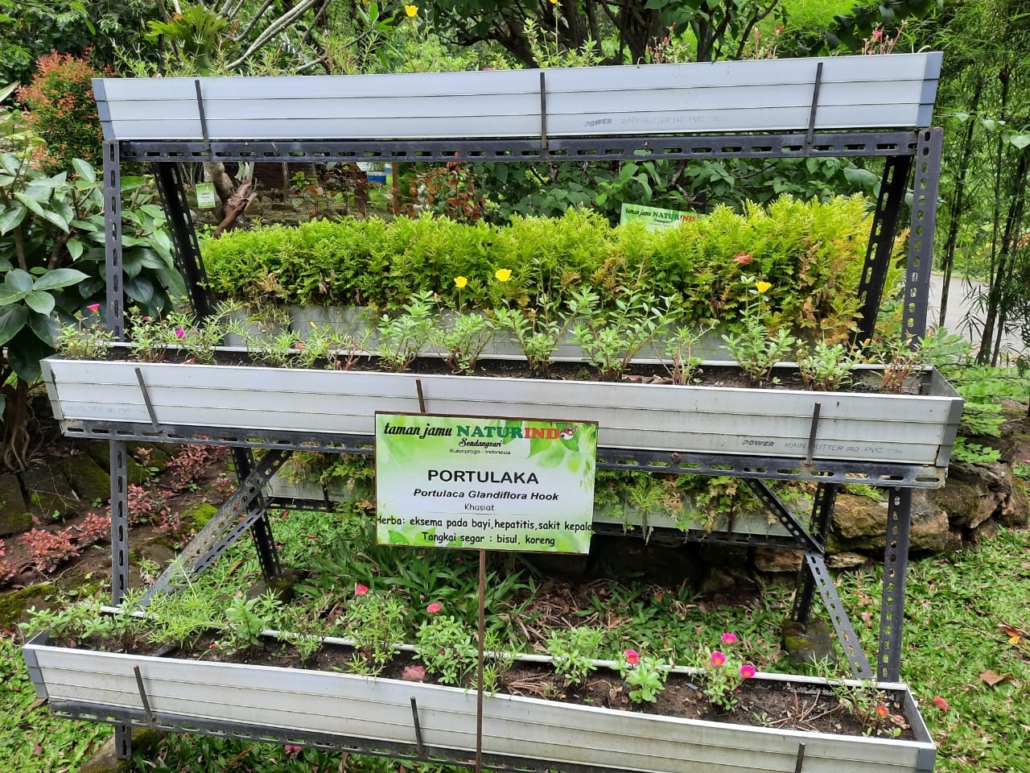 Prem Nath is the founder of the PNAS Foundation established in 2000. Dr Nath obtained his PhD degree in Horticulture from Kansas State University in the U.S.A 1962. The same year, he returned to India and served at the Indian Agricultural Research Institute (New Delhi), University of Udaipur (Jobner), Indian Institute of Horticultural Research (Bangalore) for about 15 years. He continues his research concentrating on the issues of food and agriculture/horticulture through the Dr Prem Nath Agricultural Science Foundation (PNASF) to which he has donated his life savings.

Dr Nath has hundreds of publications and technical reports published in India and abroad. He has the credit of establishing horticultural research institutes in India, Nigeria, Saudi Arabia and Yemen and of guiding horticulture research programs in Africa, near East, Asia and East European countries. In 1994, he was responsible for launching successful FAO’s Special Program on Food Security for Low-Income Food Deficit Countries (LIFDC’s) across the globe. Presently, Dr Prem Nath is the Chairman of the Prem Nath Agricultural Science Foundation (PNASF).

Marco Wopereis (The Netherlands) joined the World Vegetable Center as Director-General in April 2016 and now he is based in Taiwan. An agronomist with a Doctorate in Tropical Agronomy from Wageningen University, The Netherlands. He has global expertise in agricultural science and management. His specific strengths include fostering productive, action-oriented partnerships for efficient and effective research among international research institutes, national research systems, the private sector and community organizations. One of his research was about vegetables entitled “Tapping the economic and nutritional power of vegetables”.

Dedi Nursyamsi is an Agronomist Professor with a Master degree in plant nutrition. He graduated from the Graduate School of Agriculture, Hokkaido University in 2000 and achieved his Doctorate in soil science, IPB University Indonesia in 2008. His career started as a researcher in 1994 in the Indonesian Agency for Agricultural Research and Development (IAARD) and became a professor in 2017. Various scientific works in the field of soil and fertilization have been composed in Indonesian and English as the main author and co-author and published in scientific journals, proceedings, and bulletins. He is recorded as having at least more than 34 published articles, two of which are entitled “Determination of extraction P Method on Inceptisols soil for chili (Capsicum annum L.)” and “Correlation study on potassium in Ultisols for shallot (Allium ascalonicum L.)”.